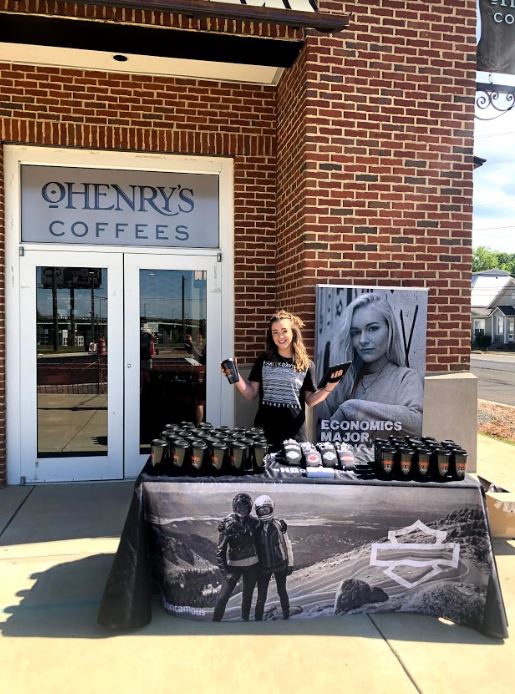 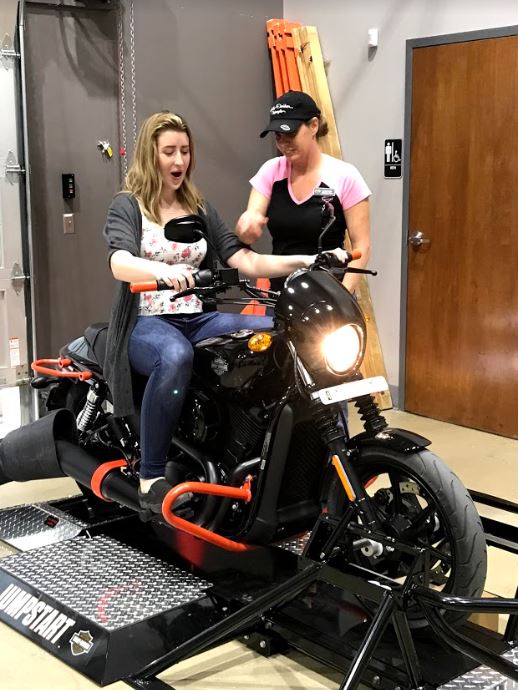 When Google made their first foray into the group messaging app market with Allo, they knew that Gen Z would be the keystone of their consumer base. Allo’s competitors had a considerable market share among students who used group messaging apps to text their network of friends and communicate with fellow members of teams, clubs, and other organizations, and Google needed an eye-catching marketing strategy to entice students to switch their conversations to Allo. Enter The Campus Agency.

In the spring of 2017, The Campus Agency ran a test Allo campaign on our home turf in Boston. We organized Allo takeovers at Boston University and Northeastern University, working with 40 campus ambassadors to promote Allo to their fellow students. Enlisting some of Boston’s best-known food trucks, like Cookie Monstah and Boston Frosty, we gave away personalized sweets to students who downloaded Allo, with their Allo group names and photos mouth-wateringly rendered in icing and edible ink.

Our Boston campus takeover culminated in a one-of-a-kind concert by the chart-topping band Bleachers at Royale, one of the city’s most storied music venues. Free to any student who had downloaded Allo, the concert utilized Google’s latest technology to create free, personalized Allo merchandise for the 1200 lucky students admitted.

Energized by the success of our Boston event, Google enlisted The Campus Agency’s help to expand our Allo takeover to the 14 universities in the Big Ten Conference in the fall of 2017. With 20 ambassadors raising Allo’s profile on each campus, we curated our Allo campaign to match each school’s unique personality. At every Big Ten university, we released a branded pedicab onto the streets. Anyone who’d downloaded Allo was given a free ride in the pedicab to anywhere they pleased around campus, with our ambassadors explaining Allo’s unique features and distributing promotional materials along the ride. At student-frequented eateries around each campus, we purchased thousands of popular menu items for anyone who downloaded Allo, with ambassadors in each restaurant tabling for Allo during the promotion.

The Campus Agency made Allo’s Big Ten takeover a fixture of the conference’s sports calendar. Our Allo signage in stadiums and arenas reached tens of thousands of fans in the stands and millions more watching at home. On campus, our Allo tailgate parties, complete with branded cornhole games and catered food giveaways, became a nexus of school spirit each Saturday.

For each Allo campus takeover, we prioritized locally-minded engagement and student-driven experiences. At the University of Wisconsin, we staged an Allo tailgate party in partnership with the Phi Oompa Loompa fraternity, giving away free grilled cheeses from the x food truck. For students camping out to be first in line for season tickets at basketball-crazed Michigan State, Allo delivered free catered meals and blanketed campus dining trucks in branded signage.

Before working with Campus, Nordstrom had a college conundrum. On the whole, their brand was thriving, opening destination stores, showing collections at high-profile fashion weeks worldwide, and commanding enviable levels of brand recognition. Yet, they struggled to entice students to their stores. Nordstrom, to Gen Z, seemed to be a place their parents would shop, a place that sold clothes and accessories that they wouldn’t afford on a college budget.

So, with Campus’ help, Nordstrom decided to step into the GenZ space and really speak their language. Working with on-campus ambassadors and using pinpointed media buys, our team staged a college rivalry competition at schools across the country. The campaign highlighted the range and affordability of Nordstrom’s shoe collection, conceived to “help every student take their next best step in life with style.”

To demonstrate their investment in students and drive campaign participation Nordstrom pledged a custom Nordstrom Shoe Party to that the campus that generated the most engagement during the campaign. They also promised $100 credit for new graduation shoes to all the winning school’s seniors. With supermodel Karlie Kloss emceeing the event and promoting the brand on social, Nordstrom’s Snapchat following increased by over 60%, and the event’s Snap filter garnered nearly 7 million views.

By getting faculty, staff and even their university President involved, students at the University of South Carolina blitzed the rivalry competition and were crowned the winning school. The event was envisioned as a dream Nordstrom store landscape, decked out with a custom handbag creation station, a chair massage area, and a catwalk where students (attendees? participants?) showcased their favorite new fashion. Students received free mani/pedis and clamored for photo ops with Karlie Kloss and Cocky the Gamecock.

Nordstrom also gifted $100 vouchers to over 2,000 graduating seniors from USC.

The publicity generated by the campaign drove over 300 million PR impressions. The breakdown of the numbers speaks for itself: 3.2 million views for the Nordstrom digital ad, 235k Snapchat filter uses, and press coverage from nearly a dozen national outlets, including Anderson Cooper, People Magazine, and US Weekly.