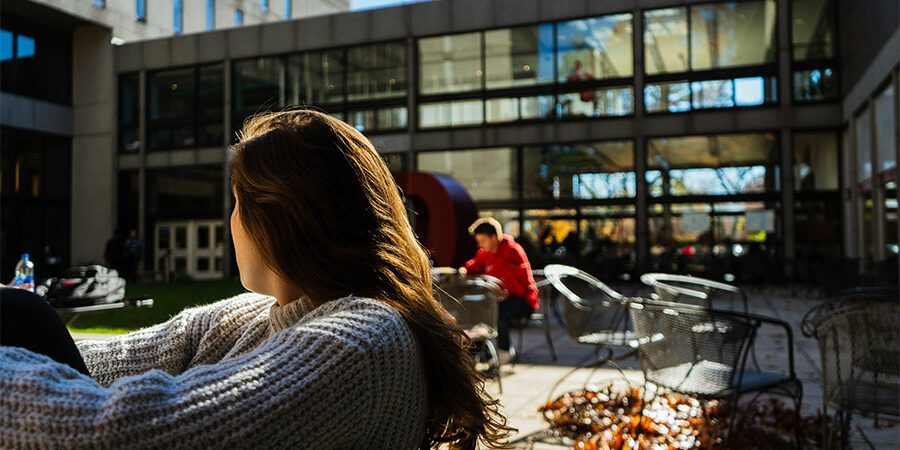 If you have been paying attention to business news in the last couple months, you’ve probably seen some of the drastic effects that influencers can have on businesses. The prime example? A single tweet by Kylie Jenner contributes to the stock value of Snap Inc. dropping by $1.3 billion.

sooo does anyone else not open Snapchat anymore? Or is it just me… ugh this is so sad.

According to NBC, Jenner makes about $1 Million per paid instagram post, and is widely known as the highest paid instagram influencer. But are these brands really getting what they paid for? For $1 million, many of these brands could have easily gone the traditional route and launched an entire agency campaign.

But instead they’ve kept faith in the effectiveness of this costly influencer marketing trend for two simple reasons. The first is the belief that organic, trackable social reach is better than paid social media ads, and the second is that these influencers carry built-in credibility that simply cannot be bought through a traditional creative campaign.

If Jenner’s followers took her suggestions as seriously as analysts on Wall Street did, this spending might be worthwhile, but this isn’t the case. However, what if there was a way to get the same trackable, organic social reach without the enormous price tag? Enter the micro-influencer.

These social media personalities are often found on Instagram & Youtube. They range from having 2,000 to 10,000 followers, which is a high, but not quite celebrity-level follower count. What makes them special is that they have a higher engagement percentage than most celebrities, and they can be used to target specific communities or subcultures that they may be a leader in.

Many of these micro-influencers are used to creating and editing their own content, which means less work and a lower budget for you. Gone is the need for a production team or even a photographer to shoot content for your product; the micro-influencer will do it all.

While you won’t get the same massive reach by employing just one, by spreading out your social media reach to multiple micro-influencers, you can target multiple cities and communities. The best part, as mentioned before, is the lower cost. Your company won’t have to spend millions, or even six-figures to engage a wide, yet targeted audience.