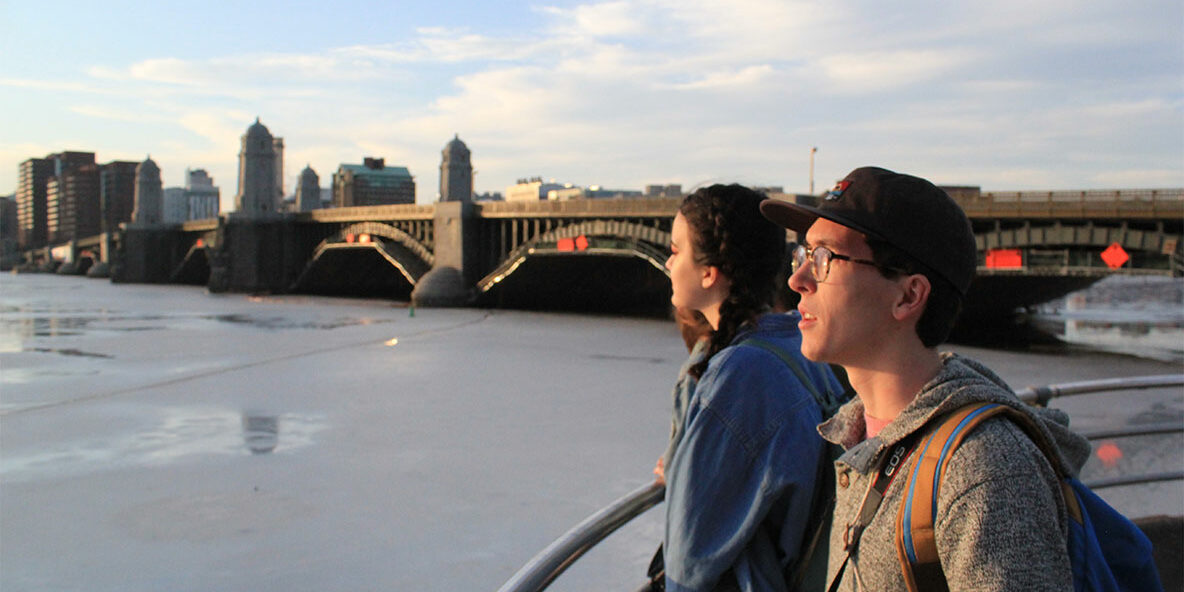 Instagram
Instagram remains to be the king of social media. Dominating over Snapchat and adopting some of its features in the process. Instagram now has stories, filters, disappearing direct messages and more. Owned by Facebook and sharing its ad platform- it’s never been easier for marketers to advertise on Instagram.

Ariana Grande
She’s graced the billboards with multiple hits in the last few months, and she has the celebrity clout to back it all up, even being named one of TIME’s 100 most influential people of 2019. What many don’t know is that she just inked a new deal with luxury brand Givenchy, who want to use her as the new face of the brand.

Spiked Seltzers
Spiked Seltzers have become the drink of choice for many college students, they’re lighter, low in sugars and other carbs, plus they’re gluten free. Many people find that they’re easier to drink, and don’t fill you up as much as beer. Its quick jump in popularity has caused many beverage companies to jump on the train, such as Boston Beer Company with Truly and Mike’s Hard with White Claws.

Nike
After launching their new “Dream Crazier” campaign, Nike has received a lot of positive attention for the inclusive and inspiring nature of their content. While this slogan hasn’t surpassed “Just Do It”, it’s a refreshing message from a brand that is almost always in the spotlight. Other brands definitely have something to learn from Nike’s ability to turn a script on its head and bring universal values into its messaging.

Going out to eat
It’s no surprise that a top choice for spending extra money is still going out to eat. The convenience of not having to cook in a dorm room, and the variety of options is sure to lure in college students for many years to come.

Game of Thrones
On it’s last season, GOT is peaking in popularity and seeming to pull in new fans left and right in the process. They have partnered with over 100 brands including Bud Light, AT&T, Adidas and Red Cross. These brands saw a golden opportunity and took it when the timing mattered the most.

Coachella
Coachella has continued to reach further recognition not only as a music festival, but a cultural event that includes all types of media. Not unlike SXSW, it has also become a popular place for companies to activate and give attendees unique brand experiences.