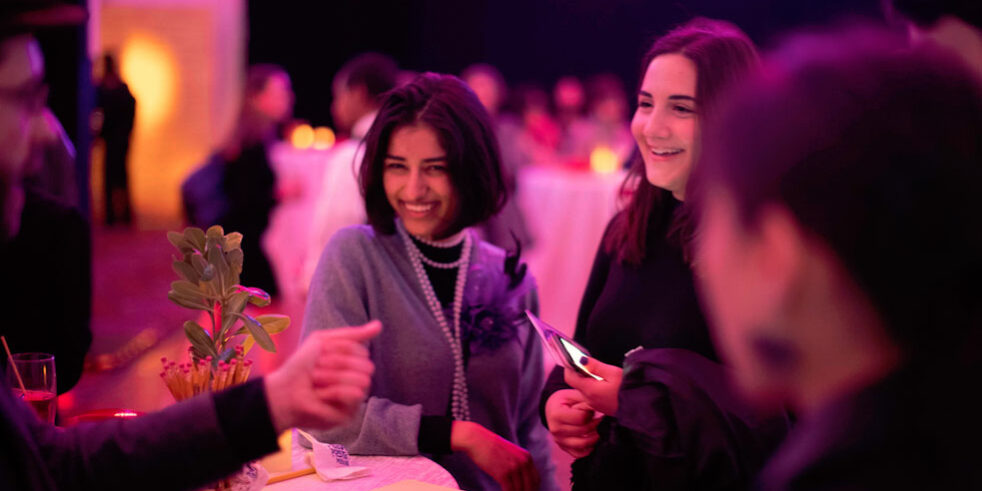 Interactive events are perfect for driving engagement and a higher level of brand awareness. But far too often, even brands that are willing to take creative risks and pursue experiential activations forget to ask themselves, “What’s the purpose?” Finding new customers and making money is great, but those are simply results. We’re talking about the “Why?” — the deeper purpose that makes the activation relevant and meaningful.

For our most recent even with Adobe, we knew the purpose all along, we wanted to highlight one simple truth; with the right tools, anyone can create something meaningful and impactful, and it showed through in each step of the process.

It all started with the movie poster movie contest, which was completely open to students across the nation. This gave thousands of students inspiration and motivation to pursue a creative project that they knew had the chance to become something more.

Then came the movie. By transforming the poster into a movie written and directed by Zach Braff, it gave the poster attention and press. It also gave the winner Sam West a chance to look behind the scenes and see what goes into the making of a short film of that quality.

Finally we had the Movie premiere, the activation that would showcase the movie and wrap up the whole project. This event was first and foremost an opportunity to publicly celebrate contest winner Sam West, but it was also our chance to bring the art of the poster to life in other ways. This meant creating multiple interactive exhibits, victorian era props and costumes, and even a string band.

It also gave us a chance to involve relevant student groups and show different communities some of the creative power that comes with using Adobe products. Not only did they attend, but multiple student publications wrote about the events and used it as an opportunity to create content.

What started as a winning poster, then became a movie, and finally became a full fledged movie premiere event. But the meaning behind it all remained the same, highlighting one student’s powerful work, and showing everyone that creativity can be bigger than the classroom.